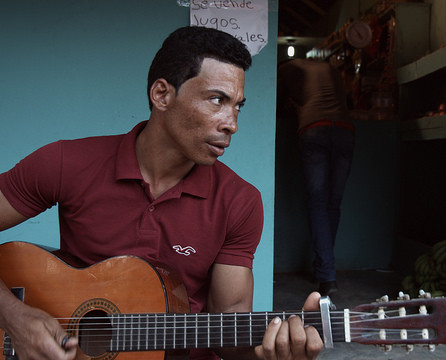 helped me do my hw

Bachata Iss AWESOMEE ! <3 ;D Love Dancing To It With My Boohh (: