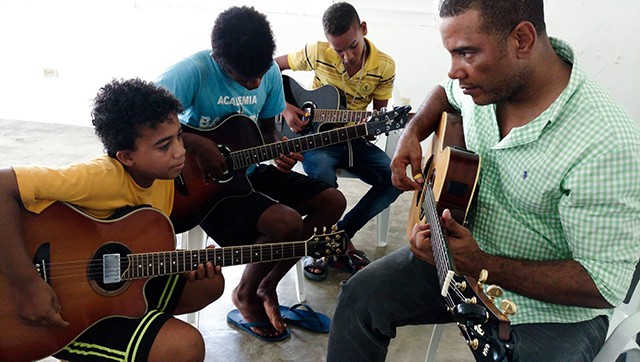 The Dominican Republic’s leading bachata guitarist and arranger, Martires brings to the Bachata Academy a profound understanding of the bachata tradition and its evolution over the last four decades.

Martires fell in love with music as a boy and taught himself to play guitar from a misprinted book sold at discount by a local music store. He later studied under Antonio Brito of the National Conservatory in Santo Domingo. He went on to record with nearly every bachatero of note since the 1990s. Martires was a founding member of the band Monchy y Alexandra, with whom he has toured the world, including several headline performances in Madison Square Garden. His arrangements have earned awards from Billboard, the Dominican Republic’s Cassandras, and a Grammy nomination.

Martires is central to the Bachata Academy’s project to formalize the teaching of bachata, and to expand the horizons of future practitioners of the genre. 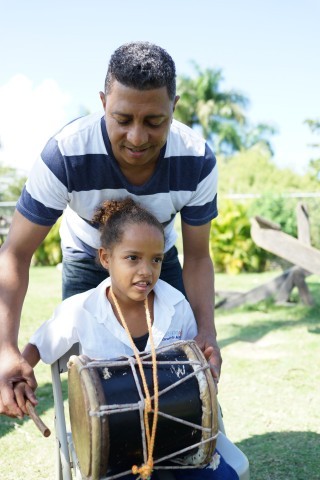 Abelito is one of the Dominican Republic’s finest percussionists. Born in San Felipe, Abelito studied percussion from a young age under the tutelage of renown percussionist, Professor Almanza. He later enrolled in the Luis E. Mena Academy, where he studied with Professor Caonabo among others. Abelito began playing bachata in the late 1970s as a guira and bongos player for Ramón Cordero, Junior y Jorge, Nelson Paredes, and he later joined Los Hermanos Paredes, led by the bachata legends Edilio Paredes. Abelito was a founding member of Monchy y Alexandra, a Grammy nominated group, and a winner of multiple Billboard music awards. Abelito has gone on to play and record with almost every well-known bachata artist. Currently, he plays and tours extensively with several projects, including Luis Segura’s band. 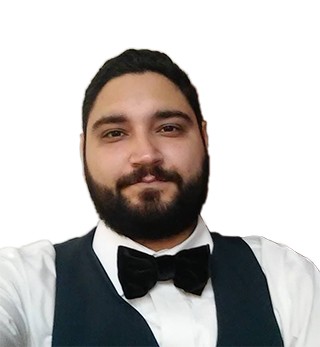 A veteran Choral director from Venezuela El Sistema, Hector now manages the Bachata Academy's voice and solfage programs. He has a degree in music and voice from Venezuela's Universidad de Zulia.