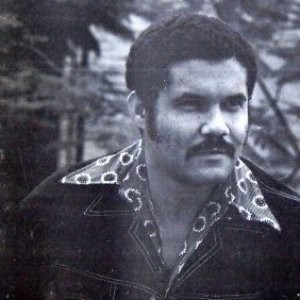 I believe this is amazing work giving us knowledge of the roots of bachata keep it up this is very interesting material that entertains and gets me exited to read. I am currently trying to learn how to play the guitar especially for bachata and this serves as motivation. I wish there was a l bachata Academy near me I am from New Jersey. This was a brilliant idea, I would be the first one in there if one opens up near me.

I love this track