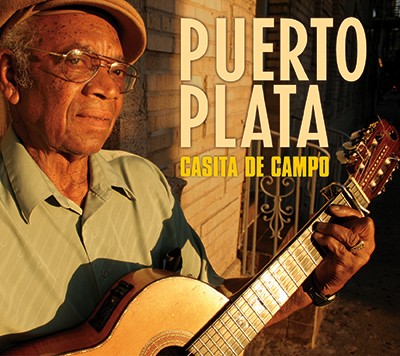 Under Trujillo, Dominican musicians were largely blocked from recording and so, like other popular singers of the time, Puerto Plata found eager audiences at the underground cabaret dance halls of Dominican Santiago’s red light districts. The passage of time and Puerto Plata’s resilience have managed to preserve some of the Dominican Republic’s sweetest melodies and romantic lyrics, often with a wry, twinkling sense of cabaret humor. Drawing inspiration from that period when his band was one of the most active in Santiago, Puerto Plata revisits in this new album the romantic serenades and electrifying son and merengue with which he enchanted audiences during his youth.